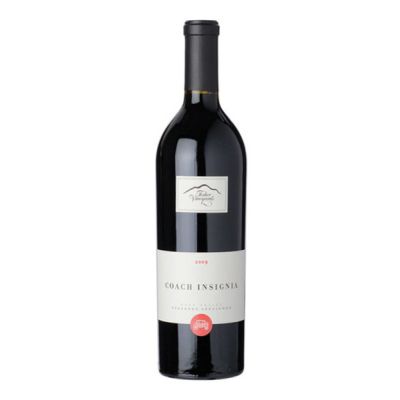 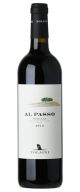 Winemaker Notes:The Coach Insignia honors the Fisher family's tradition of craftsmanship, first represented in fine automobiles of the 20th century with Body by Fisher and now in Fisher Vineyards' wines of the 21st century. The Coach Insignia Cabernet represents the pinnacle of their winemaking craft, comprised of the finest selected lots of Bordeaux varietals from their Napa Valley Estate. Located in the heart of Calistoga, these Estate vineyards are planted in well-drained alluvial, sedimentary soils alongside Simmons Canyon Creek, which flows west from the Calistoga Palisades to the Napa River.

Vinous - "The 2013 Cabernet Sauvignon Coach Insignia is deep, pliant and expressive, with striking mid-palate pliancy and terrific balance. Sweet cherry, plum, chocolate, savory herbs, tobacco and leather meld together effortlessly. Drink this succulent, forward Cabernet Sauvignon over the next decade or so. The 2013 Coach Insignia has turned out beautifully. It's a class act."