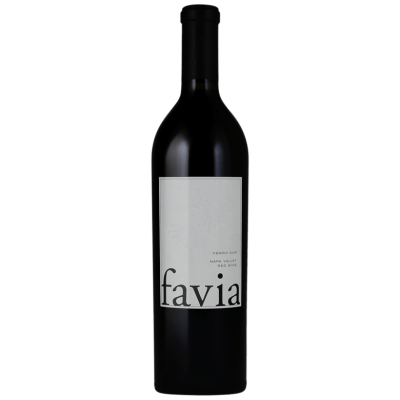 Winemaker Notes: Rancho Chimiles, the classic California ranch high in the mountains east of Coombsville, is the home of the Cabernet Franc at the core of our perennially impressive blended red wine, CERRO SUR. These mature vines, in this very special terroir, produce a wine of singular character, aromatic enthusiasm, and fresh, focused flavors. After careful sorting, the grapes are carefully monitored through fermentation and maceration, giving the wine a fine texture and a narrow focus. This is followed by 22 months of aging in 50% new French oak barrels, and bottling without fining or filtration, giving the wine a depth and generosity that is incredibly appealing and age worthy

Vinous - "The 2017 Cerro Sur is especially aromatic in this vintage. Cedar, sweet tobacco, mint and dried flowers really speak to Cabernet Franc. Soft and relatively easygoing, but with tons of both nuance and complexity, the 2017 is gorgeous. Just as it was last year, the 2017 is so pretty, but it is also quite refined. In this tasting, it is a wine of real beauty and finesse."