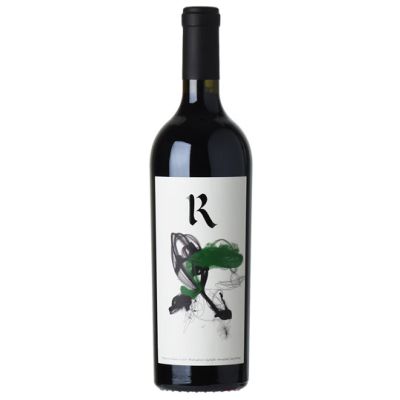 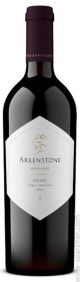 James Suckling - "Loads of blackberry and iodine aromas follow through to a full body and very tight tannins that are pointed and together. Really long and flavorful. Shows focus and beauty. Just a touch of chocolate and hazelnut at the finish. Drink in 2022."

Jeb Dunnuck - "the 2017 Moonracer comes from the estate in Stags Leap and includes small amounts of Merlot and Cabernet Franc. With a terrific sense of minerality as well as chocolaty dark fruits, tobacco, and spring flowers, it hits the palate with full-bodied richness, outstanding balance, ultra-fine tannins, and a dense, concentrated, ageworthy vibe. Give bottles a solid 4-5 years of bottle age and it’s going to drink brilliantly for 20 years or more."

Robert Parker's Wine Advocate - "The 2017 Cabernet Sauvignon The Estate-Moonracer is a blend of 85% Cabernet Sauvignon, 6% Cabernet Franc, 6% Merlot and 3% Petit Verdot. It comes exclusively from Realm’s Stags Leap estate. Deep garnet-purple colored, it strides confidently out of the glass with a profound nose of blackberry pie, boysenberries, crème de cassis and exotic spices plus lots of earthy undertones and a suggestions of iron ore. The full-bodied palate is jam-packed with black fruit preserves and minerally sparks, supported by firm, grainy tannins and tons of freshness, finishing long and savory. There's quite a lot of structure here and a lot of muscular fruit—it should easily cellar for 25 years or more."

Vinous - "The Cabernet Sauvignon Moonracer Realm Estate is another impressive 2017 from Realm. Inky red cherry, plum jam, wild flowers, spice, new oak and tobacco all race out of the glass, with sweet floral notes that add lift and energy with time in the glass."