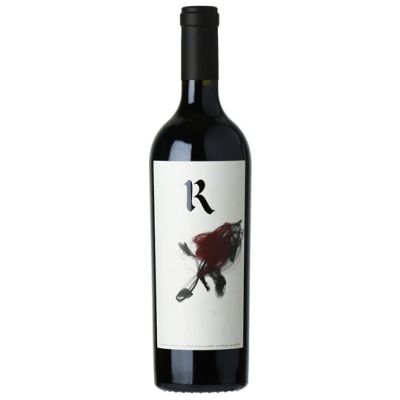 Jeb Dunnuck - "The 2019 Cabernet Sauvignon Estate Moonracer comes from south-facing blocks on the estate in Stags Leap and is 98% Cabernet Sauvignon and 2% Merlot. The tannins here are a step up, and this beauty boasts a gorgeous nose of red and black fruits, tobacco leaf, violets, and spice. It’s a more elegant, medium to full-bodied, seamless wine, accurately described as an iron fist in a velvet glove by winemaker Benoit Touquette. The balance is spot on and it has plenty of up-front appeal, yet it’s going to evolve gracefully for 20-25 years with no issues."

Vinous - "From the Realm Estate in Stags Leap, the 2019 Cabernet Sauvignon Moonracer is an elegant, sophisticated Cabernet that shows the nuanced side of Stags Leap in its red-toned fruit profile, floral aromatics and mid-weight structure. I would give the 2019 at least a few years in the bottle. There is a certain approachability to the 2019, but ultimately I think that might be a bit deceptive relative to the wine's ultimate potential."

Robert Parker's Wine Advocate - "Moonracer comes exclusively from Realm’s Stags Leap estate vineyard, completely farmed by the Realm team. The blend this year is 98% Cabernet Sauvignon and 2% Merlot. Deep garnet-purple colored, the 2019 Cabernet Sauvignon Moonracer needs a little swirling to begin to reveal a gorgeous perfume of candied violets, boysenberries and blueberry pie with wafts of red and black currant jelly, spice cake and camphor, plus a touch of cedar. Medium to full-bodied, the palate has captivating elegance and expression with plush tannins and seamless freshness, finishing long and savory. 97+"