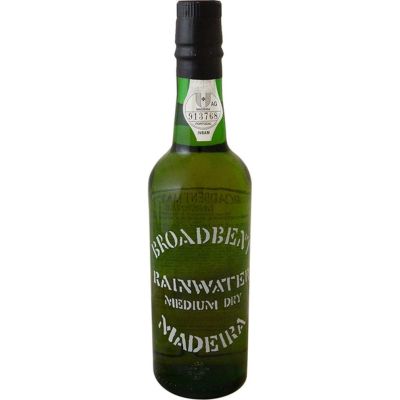 Availability: In stock
SKU
611482990187
Be the first to review this product
was $15.00 Special Price $12.99
Save $2.01 (13%)
Details
Winemaker Notes: Aged in oak casks for at least 3 years. Esteemed for its concentrated aroma and subtle flavor, it can be served as an apéritif or as an after dinner drink. Madeira, warm and luscious in both its dry and sweet variations, makes an excellent wine for winter and the holiday season. Clear dark reddish-copper in color, it breathes classic and very appealing Madeira scents of dried dates and figs and mixed nuts. Smooth and gently sweet, it's not a "sticky" dessert wine but shows good fresh-fruit sweetness built on Madeira's sturdy core of tart, lemony acidity.

The history of Madeira wine stretches back to the Age of Exploration, when Madeira was a frequent port of call for ships whose captains would fuel up on wine—fortified to prevent spoilage—for their trans-Atlantic journey. The blazing heat of the sea voyage transformed the flavor of the wines, a metamorphosis reproduced by a process called estufagem during which the wines are heated to as high as 60°C (140°F) and oxidated. Begun in 1996, Broadbent Madeira was inspired by Bartholomew Broadbent’s father, Michael Broadbent, who called Madeira his “desert island wine,” and who played a crucial role along with his wife, Daphne, in sourcing the wines and establishing the blends.