After completing her studies at the University of Michigan, Madeline’s career path turned to focus on service at iconic Detroit restaurants like The London Chop House and The Rattlesnake Club, and later as Wine Director for premier restaurant groups in the Detroit area. Her incredible ability to curate wine lists earned her several prestigious awards from Wine Spectator. Madeline left the restaurant industry in 2011 to join Plum Market, where she inspires team members and guests with her breadth of knowledge, unabashed positivity, and dedication to service.

Madeline earned her Master Sommelier title in 1987, passing the exam on her first try. At that time, she was one of only nine Americans, the first American woman, and the second woman in the world to pass. Today, only 147 professionals have earned the title Master Sommelier in North America, with a total of 230 worldwide. Madeline proudly serves as Chairman Emeritus of the American Chapter of the Court of Master Sommeliers and has previously served as Scholarship Chair. 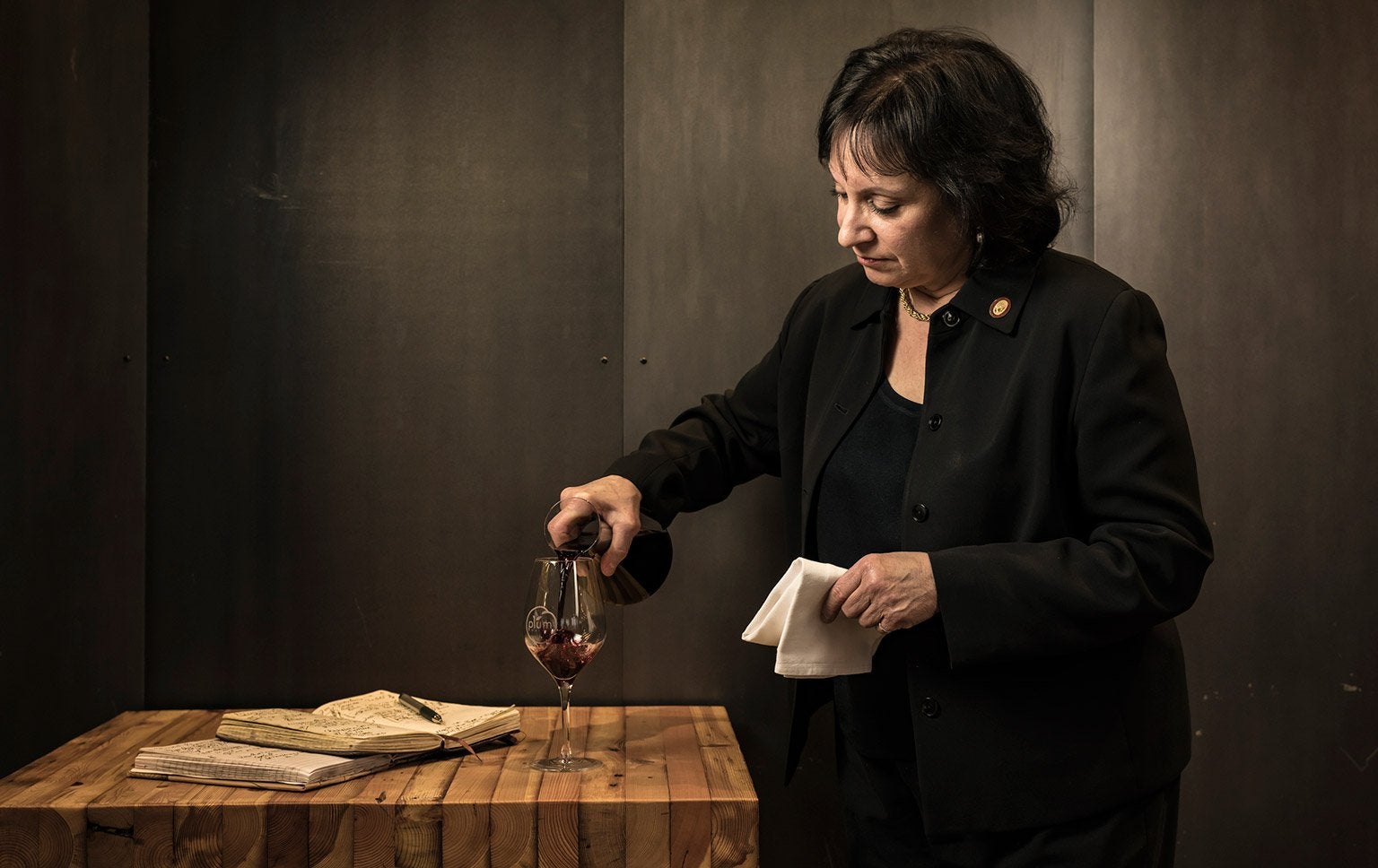 “Our wine events are organized to be a ‘love letter’ to the consumer, featuring wines that are the best in their class, always fairly priced and presented in a way that serves both practiced collectors and those new to the pleasure of wine. Our wine tastings are joyful!” – Madeline Triffon, MS

View Wine Events
We use cookies on our website to give you the most relevant experience by remembering your preferences and repeat visits. By clicking “Accept All”, you consent to the use of ALL the cookies. However, you may visit "Cookie Settings" to provide a controlled consent.
Cookie SettingsAccept All
Manage consent

This website uses cookies to improve your experience while you navigate through the website. Out of these, the cookies that are categorized as necessary are stored on your browser as they are essential for the working of basic functionalities of the website. We also use third-party cookies that help us analyze and understand how you use this website. These cookies will be stored in your browser only with your consent. You also have the option to opt-out of these cookies. But opting out of some of these cookies may affect your browsing experience.
Necessary Always Enabled
Necessary cookies are absolutely essential for the website to function properly. These cookies ensure basic functionalities and security features of the website, anonymously.
Functional
Functional cookies help to perform certain functionalities like sharing the content of the website on social media platforms, collect feedbacks, and other third-party features.
Performance
Performance cookies are used to understand and analyze the key performance indexes of the website which helps in delivering a better user experience for the visitors.
Analytics
Analytical cookies are used to understand how visitors interact with the website. These cookies help provide information on metrics the number of visitors, bounce rate, traffic source, etc.
Advertisement
Advertisement cookies are used to provide visitors with relevant ads and marketing campaigns. These cookies track visitors across websites and collect information to provide customized ads.
Others
Other uncategorized cookies are those that are being analyzed and have not been classified into a category as yet.
SAVE & ACCEPT
Go to Top